To measure a country’s overall vulnerability to organized crime, the Organized Crime Index was built according to two metrics: criminality and resilience. Stakeholders need a better understanding of this relationship to improve their responses to illicit economies around the world, focusing on communities’ needs.

The Global Initiative Against Transnational Organized Crime’s Global Organized Crime Index defines resilience as ‘the ability to withstand and disrupt organized criminal activities as a whole … through political, economic, legal and social measures’. To calculate these metrics, the Index includes 12 indicators that focus on steps taken by states and non-state actors to build robust mechanisms to counter crime, such as political leadership and governance, government transparency and accountability, national policies and laws, and victim and witness support.

We can expect that, over time, the Index will make it possible to better understand positive resilience dynamics and help policymakers strengthen them. However, what the Index’s 2021 iteration revealed was the widespread shortcomings in global levels of resilience to organized crime, from weaknesses in criminal justice systems and international cooperation to rampant corruption and crackdowns on press freedom and civil society.

Good governance and political stability are essential to enhancing resilience. A key finding of the Index was the correlation between a country’s vulnerability to organized crime and the level of corruption of its public officials. Countries with high levels of perceived corruption typically had lower resilience scores, as corruption erodes and undermines existing resilience mechanisms. As a result of comparing the Organized Crime Index’s resilience scores with Transparency International’s Corruption Perceptions Index 2020, the negative correlation between resilience and corruption was found to be very high (−0.90). 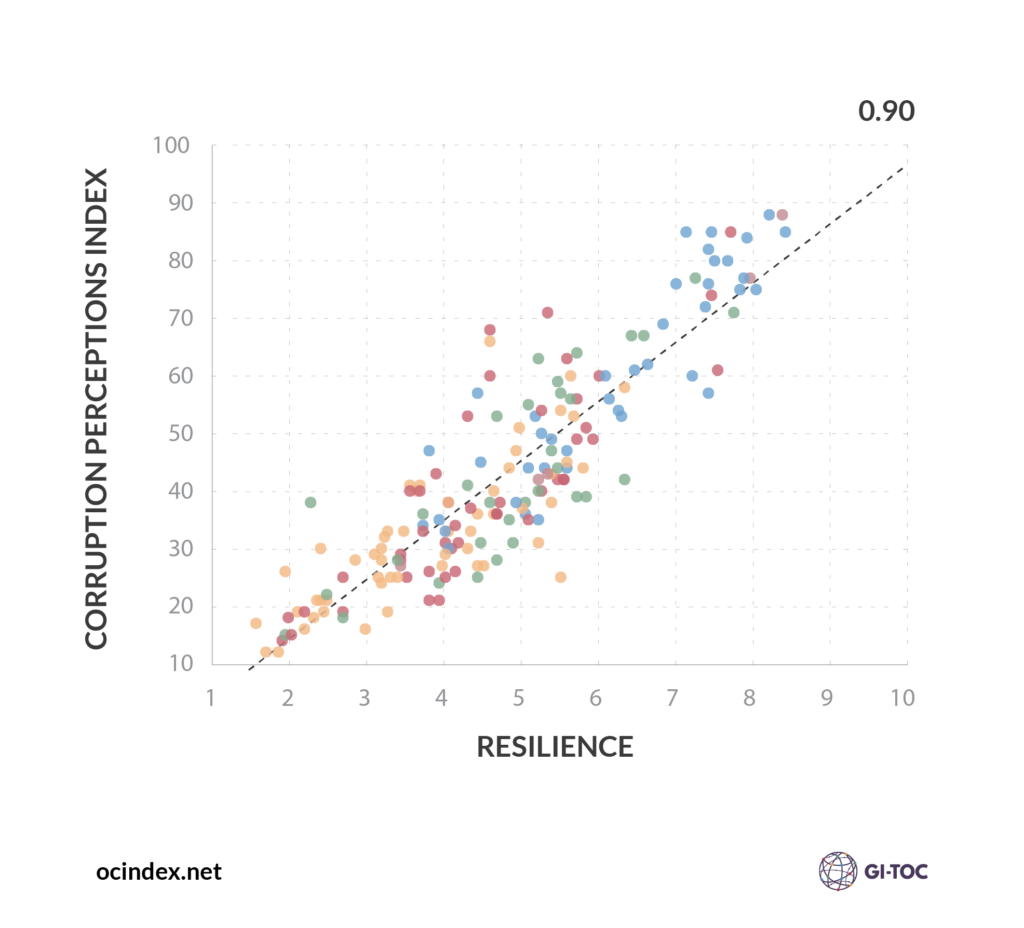 Another key resilience indicator is a country’s ability to engage in effective international cooperation. This is particularly important in parts of the world where borders are porous and the flow of people, weapons, drugs and other illicit goods is mostly uncontrolled. As organized crime is increasingly a transnational phenomenon, with actors and supply chains able to span national and continental boundaries, it is essential that states work together on a global scale to combat the threat. Success in addressing transnational organized crime hinges on bilateral and multilateral cooperation.

The Index’s resilience building blocks are assessed based on whether measures exist, if they are effectively implemented and whether they meet international human rights standards. International cooperation metrics can be based on the assumption that the ratification of international organized crime treaties implies state willingness and capacity to cooperate; however, it is not so much the presence of such structures and policies but evidence of their effective use that can be expected to correlate with higher levels of resilience to organized crime.

This is another area where the relationship between resilience and criminality is ambiguous. According to the Index, countries with high levels of international cooperation did not necessarily experience lower levels of criminality. In fact, the countries with the worst criminal market scores, Mexico (8.00), Colombia (7.20) and Nigeria (7.05) – important links in the global chain of illicit flows – all scored high for international cooperation. The ratification of international treaties is important, but in order to succeed in effective implementation, governments need to be transparent and accountable.

Another important resilience indicator is the work of civil society organizations. Non-state actors play a key role in responding to organized crime, supplementing state action and holding governments to account. Since the role of such organizations often tends to be more impactful at the local rather than national level, the Index needs to better capture that dimension and fully take into account the role of non-state actors and communities in preventing and controlling organized crime and illicit markets.

The Organized Crime Index is not some abstract academic exercise, but a practical tool meant to lead to concrete action at all levels, especially at the local level, where measures can have an immediate impact. Approaches that identify and understand a community’s strengths and agency, and support responses to mitigate the impact of criminal markets in specific contexts are a way forward to create stronger and more resilient communities the world over.

This analysis is part of the GI-TOC’s series of articles delving into the results of the Global Organized Crime Index 2021. The series explores the Index’s findings and their effects on policymaking, anti-organized crime measures and analyses from a thematic or regional perspective. 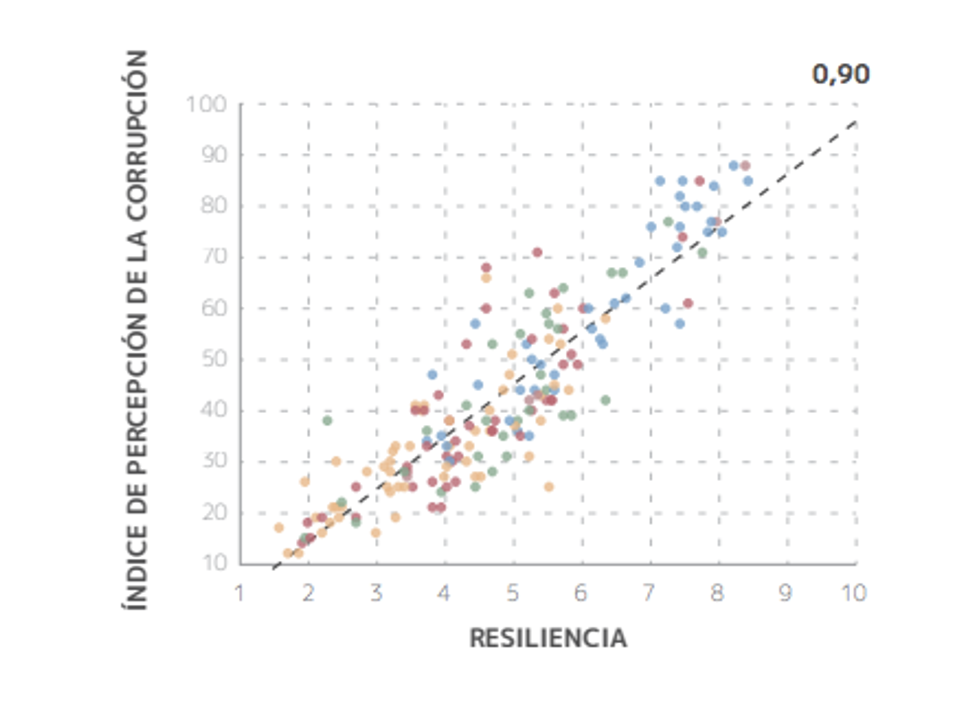 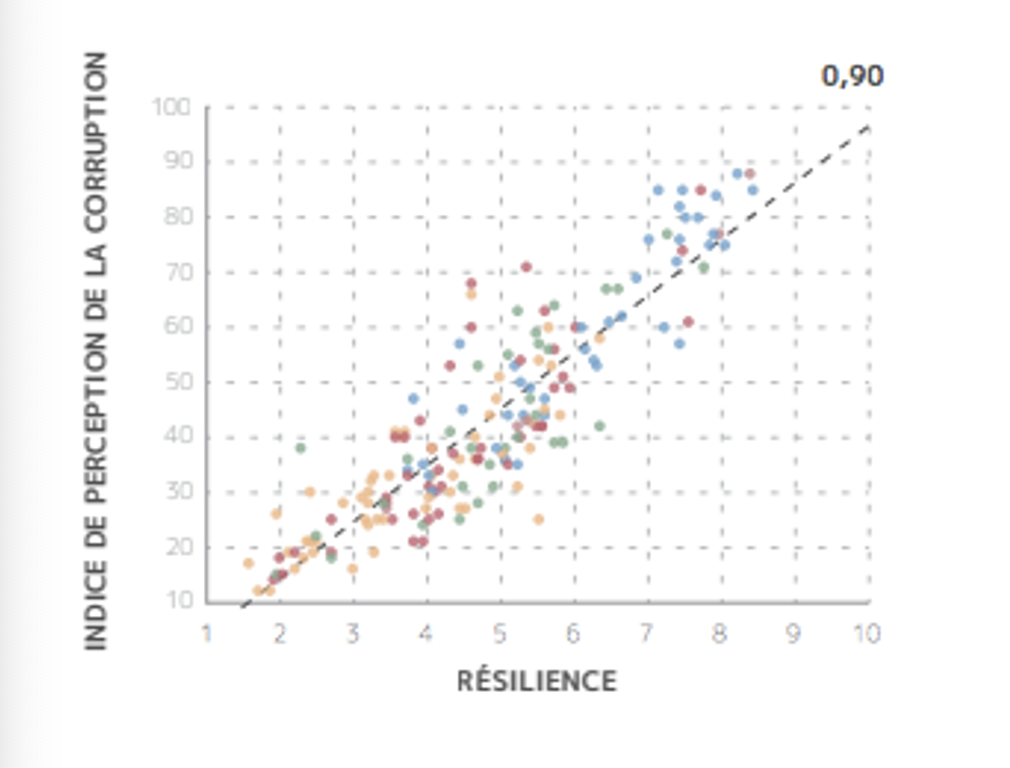 Out of sight, out of mind: Latin America’s struggle to tackle human trafficking