In the context of failed and failing states, the analysis around the role of illicit resources flows has been quite widely examined, particularly in the context of Africa and the post-colonial “Congo” wars in Central and West Africa. In these discussions, violent protection of access to natural resources such as minerals, oil and wildlife, have been shown to be linked to the cause, exacerbation and protraction of conflict. In recent conflicts in the Sahel, similar analysis has been applied to illicit trafficking in drugs, the smuggling of migrants and other criminal transit flows as serving as a means of resourcing insurgencies. However, in both cases, the failure of internationally sponsored peace and transition processes to adequately address illicit flows and provide effective means to separate criminal activity from legitimate grievance, and to protect the institutions of the state from penetration of illicit flows, has become widely cited as reasons for the resurgence of conflict and subsequent state failure. This initiative aims to focus on how to respond on illicit markets and organised crime in the context of conflict. 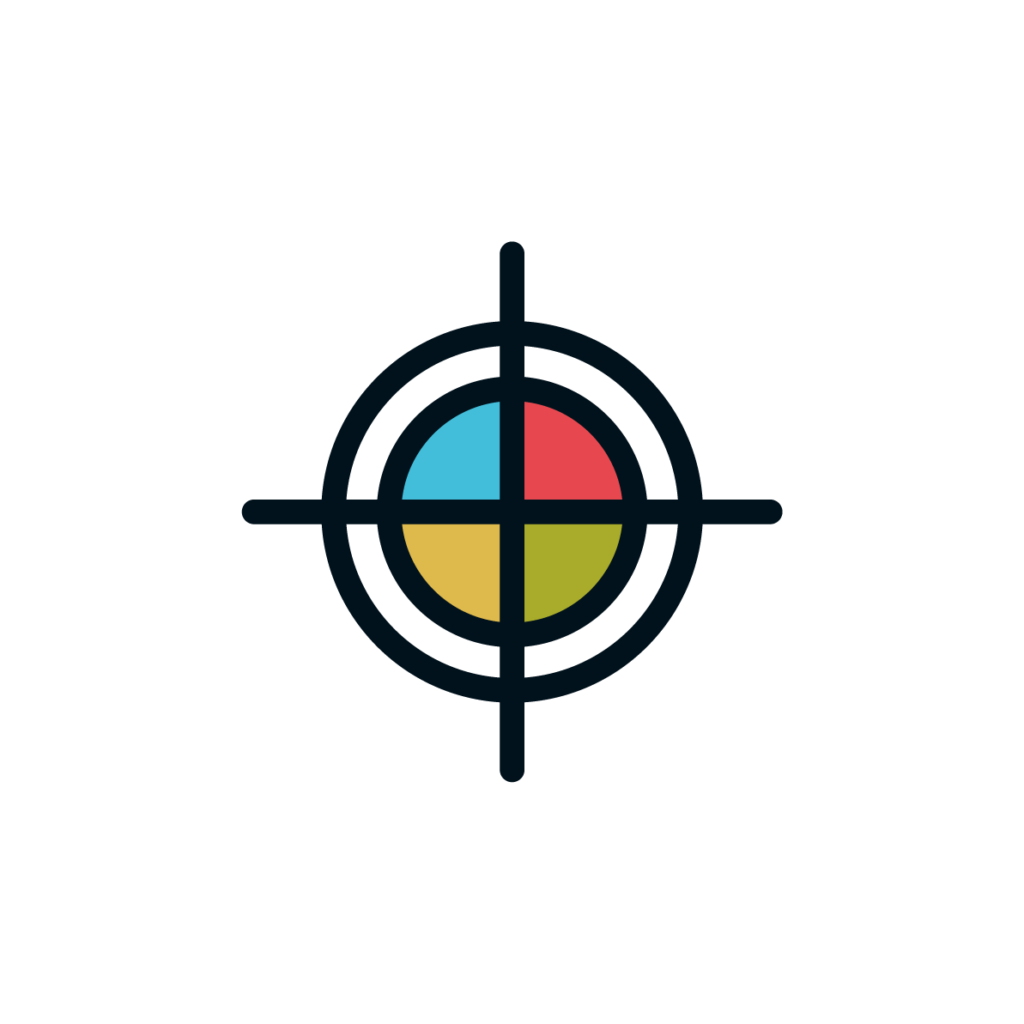 This brief provides an overview of the challenges facing the various autonomous government authorities of Mindanao, in the southern Philippines, in...

After the storm: Organized crime across the Sahel-Sahara following upheaval in Libya and Mali

Organized crime in the Sahel has entered a new phase of consolidation and diversification. During the past decade, criminal activity expanded...

On 4 April 2019, the Libyan National Army (LNA) launched a surprise attack on Tripoli, as the UN-sponsored dialogue process was reaching a critical...

See all Publications
Blog See all

The Global Initiative hosted, participated in and moderated several events held in the margins of the General Assembly – not least of which was the...

Urban security: when gangs and militias run the streets

Originally published by the International Institute for Strategic Studies (IISS) in October 2018.   Life in Maré, a Brazilian slum controlled...

For the connection between illicit drug trafficking and Niger, look no further than the state. Flows of cocaine and cannabis resin in the Sahel and...

Organized crime and its role in contemporary conflict

See all Events
Projects See all

See all Projects
Video See all

After the storm: Organized crime across the Sahel-Sahara following upheaval in Libya and Mali

Organized crime in the Sahel has entered a new phase of consolidation and diversification. During the past decade, criminal activity expanded...

Organized crime takes the lion’s share of USD31.5 billion in illicit flows in and around conflict areas  A new report warns that the...

LSE Events | Militarisation and the “War on Crime”

Recorded on 07 November 2017 From the 70 year old “War on Drugs”, to the more recent “War on Human Smuggling”, politicians use militarised...

See all Videos
Tools See all

See all Tools
People See all

This special issue aims to demystify the knowledge and practice about building peace and resolving violent conflict in cities, focusing specifically...

As law enforcement attaché to the embassy of France in Dakar, Jean-Luc Peduzzi, who is tasked with implementing bilateral security co-operation with...

See all People
Repository See all

Multilateral peace operations and the challenges of organised crime

Multilateral peace operations are increasingly confronting a set of interrelated and mutually reinforcing security challenges that are relatively new...

How to Break Political-Criminal Alliances in Contexts of Transition

Large-scale illicit economies and organized crime have received increasing attention from governments and international organizations since the end...

A Criminal State: Understanding and countering institutionalized corruption and violence in the Democratic Republic of Congo

The Democratic Republic of Congo is not a failed state—for everyone. It is a failure for the vast majority of Congolese who suffer from abysmal...