Give Us More Guns

How South Africa’s gangs were armed

Based on interviews with police and the criminal underworld, this book tells the story of this callous crime for the first time. Global Initiative’s Director Mark Shaw explores how the illegally sold guns got into the hands of South Africa’s crime bosses.

The book describes the bloodbath that ensued and uncovers accounts of rampant corruption within the police and in the gun-licensing system, probing the government failure that has been instrumental in arming the country’s gangsters. 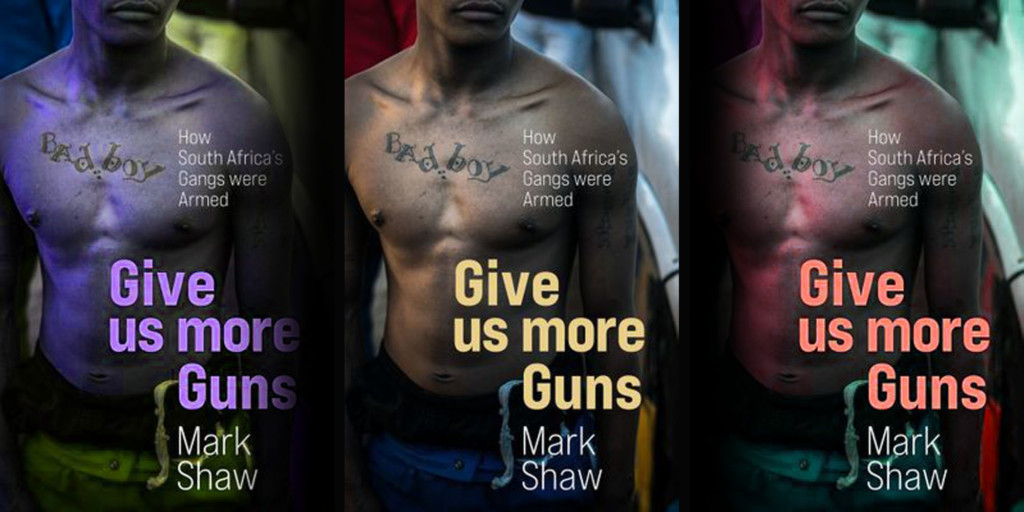 Journalist Misha Glenny speaks to Mark Shaw about his new book, ‘Give Us More Guns: How South Africa’s Gangs were Armed’.

The book centres around one of deadliest criminal acts of the post-apartheid era; the illegal sale of guns to South Africa’s crime bosses. The decision to sell these weapons was made by one senior police official – Colonel Christiaan Prinsloo – and resulted in a bloodbath. At least a thousand people were killed by the guns – where ballistics can be matched – but it is likely many more.

Mark and Misha discuss the events that took place, the corruption within the police and gun-licensing system, and how the South African underworld was changed.