Learning from community responses to gangs in Cape Town: Reflections from a Manenberg activist

South Africa, which has long experienced an exceptionally high rate of violent crime, has seen a worrying increase in the murder rate in recent years. Cape Town, which has the highest murder rate of all the country’s major cities, has experienced the sharpest increase, with a murder rate of 69 per 100 000 (2018 figures).4 Manenberg, one apartheid-era Cape Town suburb of many crippled by gang control and violence, has a staggeringly high murder rate, however, of 108 per 100 000.5 This is comparable to some of the most violent cities anywhere in the world.

The extremely high murder rate is largely attributable to gang-related violence. More than 10 large gangs and about 40 smaller ones are thought to operate in Manenberg, an urban area of only 3.35 square kilometres. The neighbourhood is also home to some of Cape Town’s most notorious and violent gangs. These gangs introduced drugs and violence on a level that the community had never experienced before.

This case study on Manenberg, which focuses in particular on the experiences of one activist organization that works in the community there, forms part of the Global Initiative’s broader Resilience Project (#GIresilience Project). It focuses on Manenberg, not only because the area has long been notorious for its gang violence, but also because it is a community that stands out as a sterling example of activism and community resilience in the face of the huge levels of violence it lives with and negotiates on a daily basis. The document, however, not only looks at Manenberg as a case of extreme violence, and at one NGO’s efforts to build up resilience to it – it is also intended as a practical toolkit for those who wish to replicate the resilience model in the face of violent organized crime elsewhere. People living in communities ravaged by violent crime face complex challenges and building community resilience is increasingly being shown to be an important part of the overall response mechanism.

In particular, this toolkit incorporates lessons learnt from the Manenberg Safety Forum. As such, it offers practical, transferrable advice tips that can provide guidance to any organization looking to replicate the Manenberg Safety Forum’s resilience initiatives and develop a set of guidelines to help establish and sustain resilience in other contexts threatened by high levels of criminality. 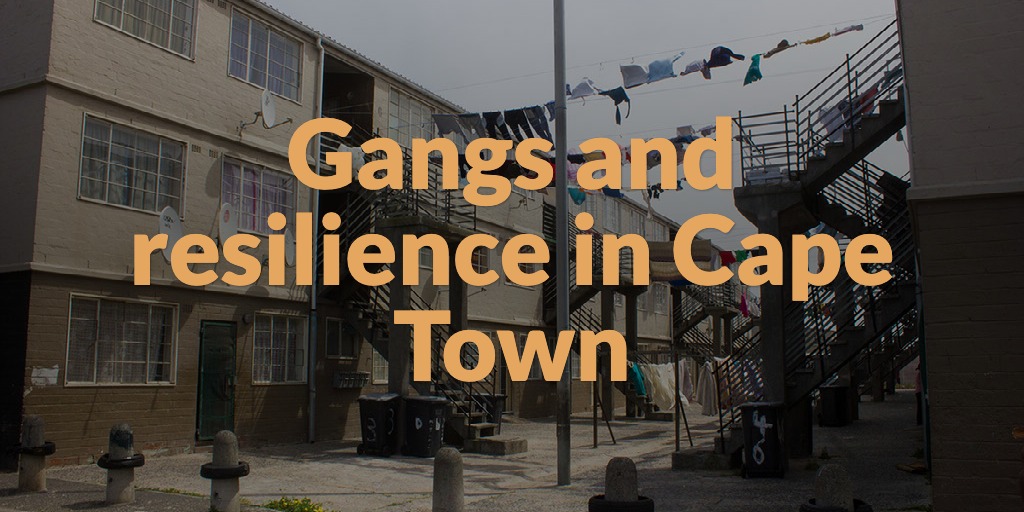 It’s a dangerous time to be a journalist. So how do we protect them?