The main aim of this short collection, co-authored by Ugljesa
Ugi Zvekic, John Sellar and Nicholas P Lovrich, is to draw attention to some
aspects of the challenges policing faces as part of the UN 2030 Agenda for Sustainable
Development, adopted in September 2015. The Sustainable Development Goals
(SDGs) encompass poverty and hunger reduction; improvements in health, education
and gender equality; environmental protection, and affordable and sustainable
energy; economic growth and employment; reduction of inequality; and mitigating
climate change. Goal 16 (‘Promote peaceful and inclusive societies for
sustainable development, provide access to justice for all and build effective,
accountable and inclusive institutions at all levels’) highlights the
prevention and control of various manifestations of crime as a significant
developmental goal.

In the chapter ‘Reflections
on Policing and SDGs’, Ugi Zvekic notes that a cursory reading of the 2030
Agenda document may lead one to conclude that there is no specific mention of
police or law enforcement. Upon a more thorough reading, however, it becomes clear
that police and policing are in fact an integral part of the document’s goals
and targets framework. In short, the SDG Agenda 2030 clearly requires service- and
human-rights-oriented policing, a style of policing that focuses on protecting
the vulnerable, and one committed to and practised within rule-of-law
requirements and entrusted to a transparent, effective and accountable public
institution.

Policing is particularly relevant in the following targets of SDG 16:

John Sellar in ‘Wildlife
Crime and Trafficking as a Sustainability Issue’provides an informed historical account of the international
efforts to regulate and protect wildlife, and warns about the inadequacy of
existing normative and operational arrangements to do so effectively at all
regulatory levels (i.e. local, national, regional and global).

Sustainability is at
the very core of the 1973 Convention on International Trade in Endangered
Species of Wild Fauna and Flora (CITES), although at the time of the
convention’s promulgation, the SDGs were not in the sights of the international
community. Nor, at the time, could CITES have anticipated the severe levels of
criminality that would develop in decades to come, or the need to combat
large-scale criminal exploitation of animals and plants. What later emerged is that many forms of wildlife
crime and trafficking, which are low-risk and high-profit, and often have a
wide consumer base, offer significant money-laundering opportunities.

At least three SDGs –
14, 15 and 16 – explicitly recognize the importance of preservation and
protection of wildlife against ruthless criminal and profit-driven
exploitation. This should perhaps
prompt the international community, and particularly those responsible for
drafting, promoting and adopting the numerous calls for action – including the SDGs
– whether such apparent reflections of political will and commitment are
translating into meaningful action on the ground. Meanwhile, many endangered
species do not have the time to wait for governments and their agencies to get
their act together. Extinction is staring them in the face today. Even if the
war against wildlife crime is won, it will be a very hollow victory if species
such as tigers are permanently lost along the way.

For policing to
contribute to the SDGs, it should, among other things, be informed by evidence-based
approaches. Nicholas PLovrich, in
his critical assessment, ‘Evidence-based Practice in Policing: Why the
Potential for Improvement is Often Unrealized’, notes that advances in police
education and the development of evidence-based practices in policing have been
widely celebrated. They are a key aspect of a maturing global epistemic
community of criminal-justice scholars. However, many promising approaches to
police practice, training and education have faded away over time. Likewise,
promising ideas derived from evidence-based practices have often proven
short-lived in the real world. An insight from over forty years of work
implementing community policing in the US prompts a cautionary observation
regarding realistic expectations for police adoption of evidence-based programmes
and policies. Police culture, the theory of isomorphic organizational change,
the deep difference between fast- and slow-thinking processes pose serious
limits on how existing deeply entrenched practices in policing at both the
national and international levels can be overcome to advance policing practice.

This experience in
developing evidence-based policing strategies and practice is of paramount
importance for the development of capacity to police the ever-changing forms of crime coupled
with the ever-changing modes of criminal governance in the markets and in cyberspace,
and to embrace the 2030 SDGs. 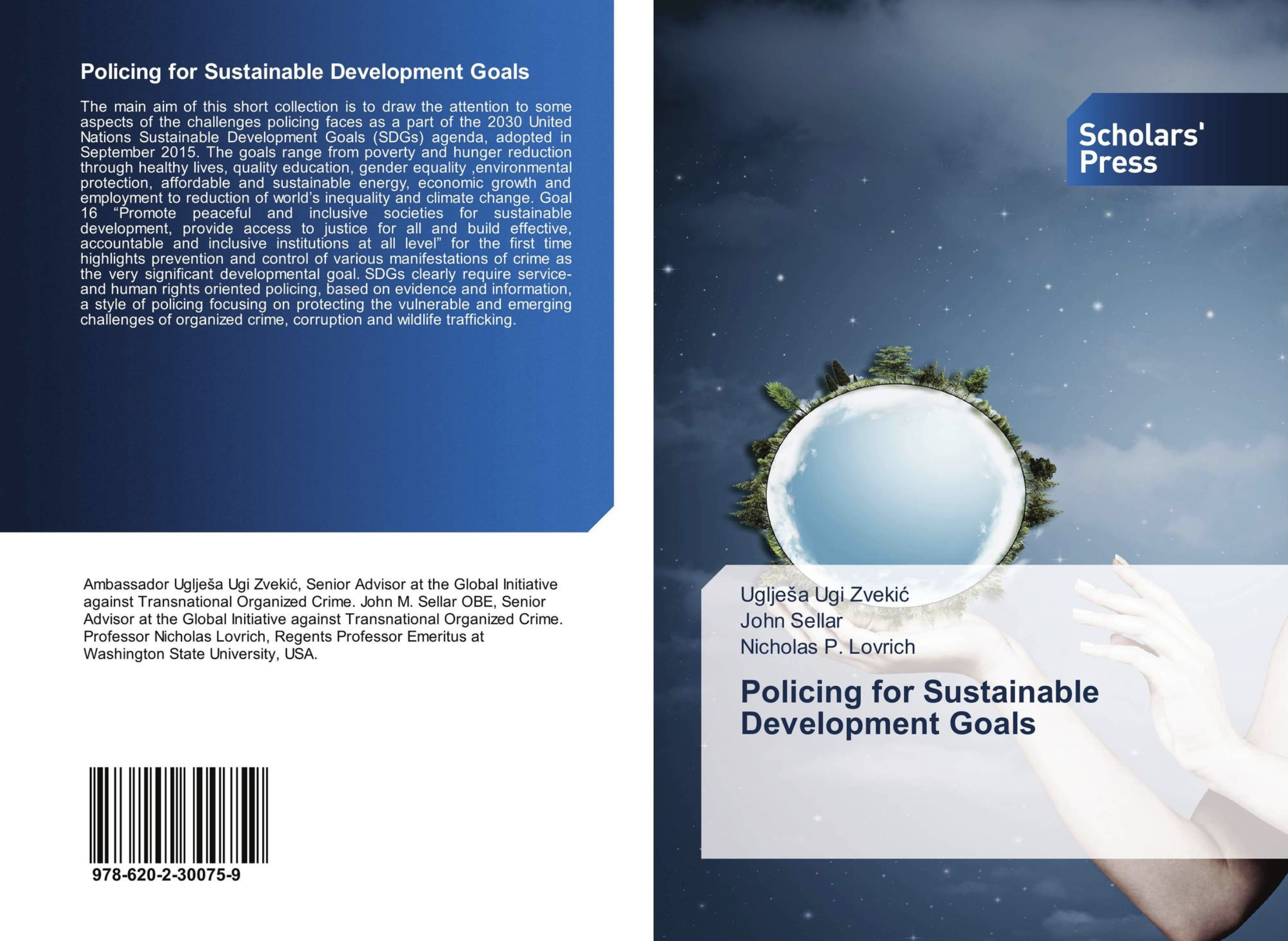 Beyond the SDGs: Implementing Results-Based Approaches to Organised Crime and Development

Beyond the SDGs: Implementing Results-based approaches to Organized Crime and Development

Organized crime and the development debate