Cambodia has suffered some of the highest rates of deforestation (measured as a percentage of forest cover) of any country since the 1970s – and rates have been increasing significantly in the past decade. Even the country’s so-called protected areas have been severely impacted, despite supposedly being safeguarded under Cambodian law.

Global Forest Watch estimated that between 2001 and 2018, Cambodia had lost 557 000 hectares of tree cover in protected areas, representing an 11.7% loss of the total protected area. Some protected areas have been deforested to such an extent that they no longer have much, if any, natural habitat, and one has been de-gazetted. This loss has impacted biodiversity conservation and has had a detrimental social and economic effect on the indigenous peoples who depend on the forest.

This report explores the ways in which laws, regulations and policies designed to afford protection for Cambodian forests and the local and indigenous people who depend on them are being abused. It also investigates deforestation in Prey Lang and Prey Preah Roka (two wildlife sanctuaries in northern Cambodia, both of which are designated protected areas – see Figure below), where thousands of trees have been illegally harvested and subsequently processed into plywood or luxury timber for export. 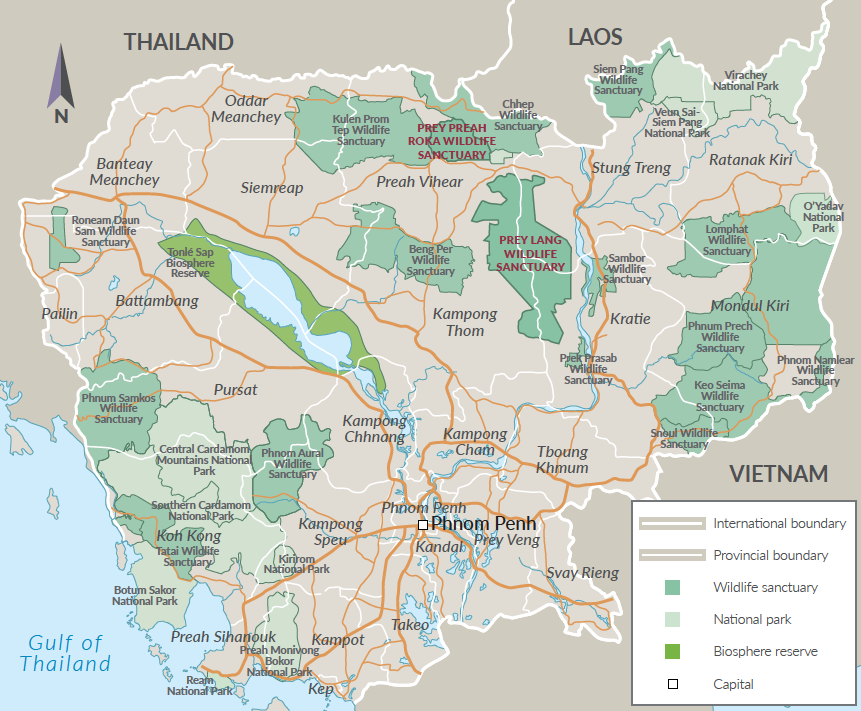 Possible perils in promoting traditional Chinese Medicine along the BRI

A social anthropology of cybercrime:

A social anthropology of cybercrime: The digitization of India’s economic periphery