Policy Brief: The Role of Smugglers in Large-Scale Migration

On September 19th, 2016, the UN General Assembly convenes for its first High Level Meeting on Large Movements of Refugee and Migrants (HLM).  As states grapple with devising a new global compact for safe and orderly migration, a critical issue around which they must come to terms is human smuggling. 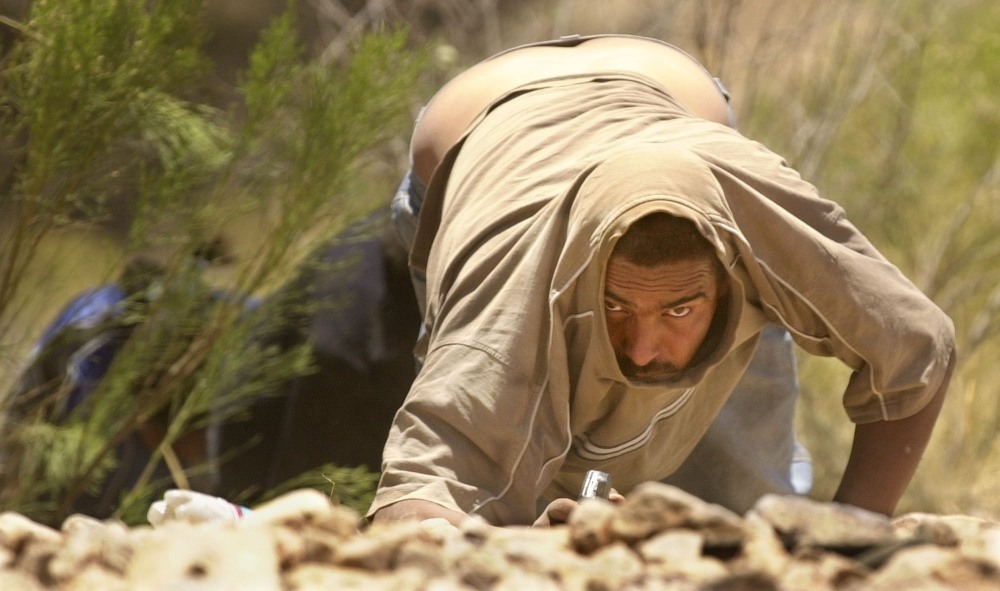 A lack of nuance in examining and responding to what is generally termed “human smugglers”, “facilitators”, “traffickers”, “organized crime”, the distinctions between them, and their role in facilitating large-scale migration is undercutting the response to illegal migration. It has resulted in policy choices that have proven counterproductive not only to the goals of safe and orderly migration but also to promoting stability, good governance, adherence to human rights and ensuring long-term development. Of particular detriment, the flawed policy has created stagnant and concentrated pools of people easily exploited by highly organized and exploitative smugglers and traffickers.

This brief argues for a more structured understanding of the spectrum of the smuggling industry, and the importance of drawing a distinction between smuggling and trafficking. While the smuggling industry has become a significant vector in facilitating large-scale migration, those working in it may range from altruistic actors who offer a critical lifeline and serve as a resilience or protection mechanism in situations of fragility, inequality and conflict where legitimate alternatives are absent or restricted. In other cases, however, those in the smuggling industry can form part of exploitative organized crime networks associated with violence, extortion, forced labor and other forms of abuse, including being used as a source of terror or a “means of war” by armed groups.

The brief concludes that law enforcement action and criminal justice penalties should be targeted at the most damaging end of the spectrum, where routes are controlled by pre-existing transnational organized crime groups and/or where there are practices of abuse, violence and extortion. Law enforcement responses to community-based “smugglers” will require significant resources, yield few successes, and cause political alienation. Designing the appropriate targeted responses against the full spectrum of smugglers, and where law enforcement is only one strategy, is critical to successfully prevent, mitigate or combat unsought impacts and prevent further destabilization in transit countries.

Successful targeted responses by both governments, the UN Security Council and the wider migration management platform should include:

Photo: A coyote leads a group of immigrants into the U.S, May 22, 2006, 100 yards from the Nogales, Arizona commerical checkpoint. Almost 489,000 were caught there in the 2005 fiscal year. (Photo by Fernando Salazar/Wichita Eagle/MCT via Getty Images)

The GI-TOC at the 10th Session of the UNTOC CoP

Of Presidents and Princes: the global fight against wildlife crime