The research described in this report attempts to shed a new light on a known major illicit wildlife-trade issue, namely the use of pangolin parts and scales in the manufacturing of a number of items, especially traditional Chinese medicine remedies.

Pangolins are known to be among the world’s most trafficked animals, due to the use of their meat and scales in Africa and Asia. Several species of pangolins have been driven to the brink of extinction due to a massive illicit trade that not only connects pangolin range states in Asia and Africa but also Europe and the United States. This report provides large-scale evidence supporting the claim that the internet plays a major role in the trade of pangolin-derived products across various jurisdictions. 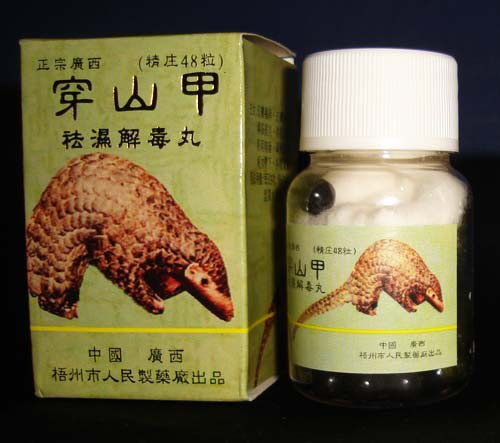 This report provides actionable recommendations for national authorities in China and elsewhere in order to curb the online trade of pangolin-derived items. The MMFU will continue to monitor pangolin-derived products markets on the indexed web and social media sites to ensure sustained awareness about this problem and its effects, and engage with the platforms identified to request action to curb the use of their service in cases where evidence of activity that appears contrary to national and international law exists. More information about the online trade of endangered species will follow as the Unit’s investigations evolve.

Online markets for African grey parrots in Africa: Evidence for a growing trade for endangered birds as pets