Geopolitics and criminality at the India-Myanmar border

The remote and isolated north-eastern region of India is a classic example of a forgotten frontier. Lying adjacent to Myanmar, it is an insurgency-ridden area with a vibrant smuggling economy that connects South Asia with South East Asia. It is also a zone of military and geopolitical contestation between New Delhi and Beijing.

Consisting of seven provinces, the region is only connected to the Indian heartland through an extremely narrow strip of territory: the so-called Siliguri Corridor, a 22 kilometre-wide slice of Indian land between Nepal and Bangladesh. 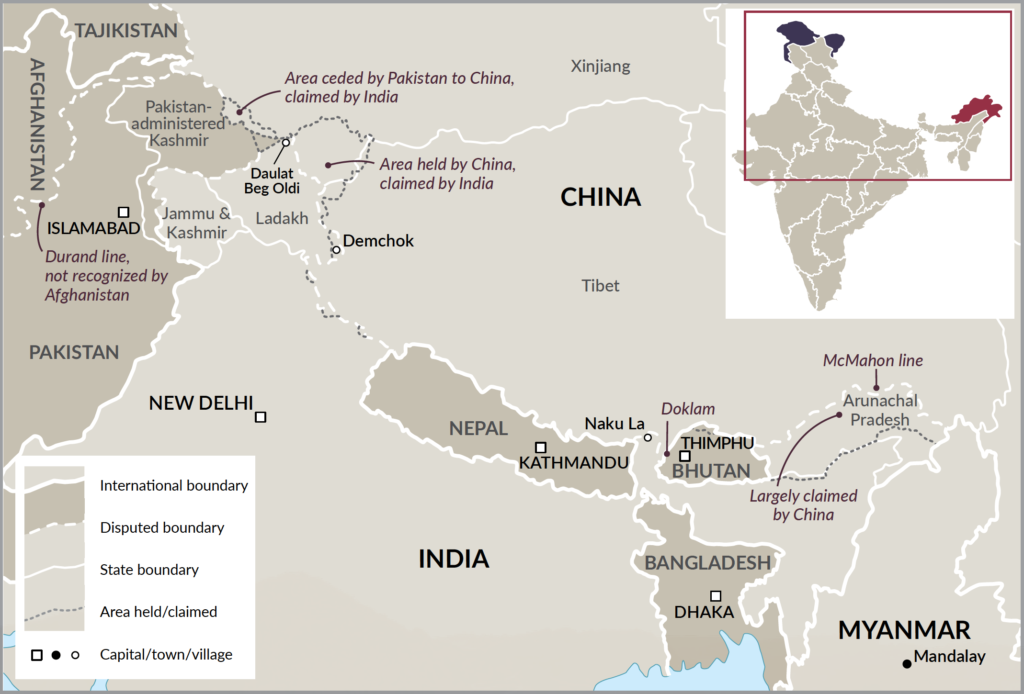 Focusing on the border town of Moreh, which lies immediately adjacent to Myanmar, this report highlights some of the policy challenges facing New Delhi. Moreh is the gateway for 99% of all land-based trade between India and Myanmar that is officially transacted.

It is also a hub for bidirectional smuggling of consumer goods as well as more sensitive contraband:

The paper aims to ask: does smuggling along the Myanmar border occur despite Indian government policy or in the absence of it?