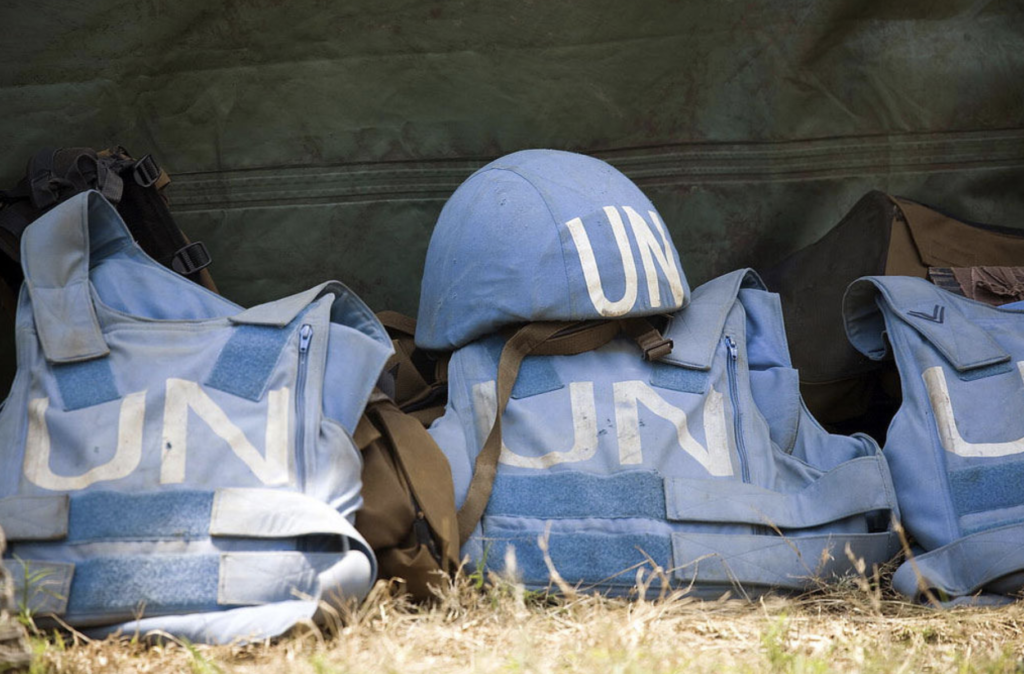 The Global Initiative briefing, delivered by Tuesday Reitano, our Deputy Director, has focused on how organized crime exacerbates conflict and how UN police components can be better equipped to address organized crime. Our statement is based on a policy brief which we have issued in September entitled “Organized crime and its role in contemporary conflict: An analysis of UN Security Council Resolutions”, which explores the references to organized crime in Security Council resolutions between 2000 and 2017. As set out in our institution, organized crime presents a huge threat to global policing and governance, thus requiring an inclusive global strategy to counter it. Therefore, we urge the UN Peacekeeping Operations to address the issue of organized crime more adequately.

We would like to thank Sweden, China and the Security Council for giving us this opportunity to support the important work of the Council and Peacekeeping Operations.

Our statement is available below.

There has been a critical error on your website.

Learn more about debugging in WordPress.